The ‘Real’ Beginners Guide to Splatstick… 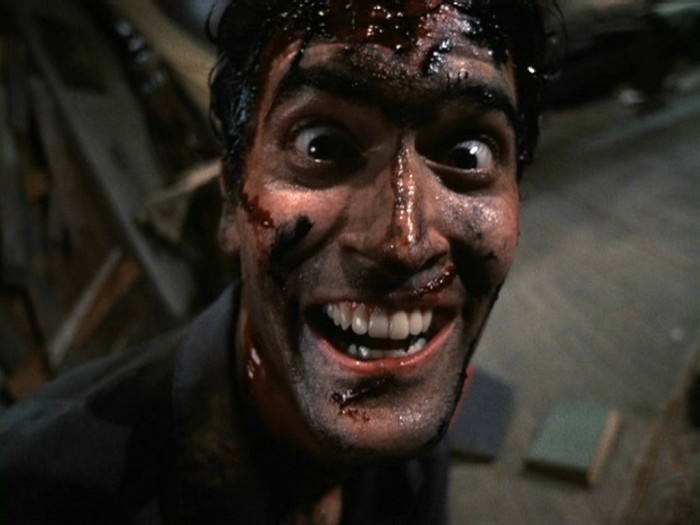 Now something has been bugging me for a while, and it is this article here, by the London Evening Standard journalist Steve Morrisey called The Beginners Guide to Splatstick. I stumbled across it a few months ago when I was doing some research on the horror/comedy theme that we ran. Anyhow what bugs me about it is it is so poorly researched and misleading that I thought I might comment diplomatically in the comments section. Of course my comment goes off for approval and never appears, so I emailed the editor with my corrections and again nothing…. Now maybe I am being pedantic, and I do not confess to know EVERYTHING there is to know about horror. This is what I love about the genre is that there is SO much to know it is endless, which certainly satisfies my never-ending need to discover new and exciting things in the world of entertainment. One thing I do know, and I know for a lot of my respected peers in the horror blogging field are the same, is that when I write an article, even if it is about something I know fairly well, I always make sure I research, and then research some more. Yet this article appears so far off the mark it is complete nonsense.

My first point of contention is that in the first paragraph it touts itself as ‘the definitive beginners guide’, ok so I am expecting to learn something from this given that it is going to be so far-reaching it will cover every sub niche and how this genre has developed. But then this is undermined by the statement ‘splatstick, gorno, call it what you will’…. actually no, these are two different subgenres.

Splatstick, is a combination of slapstick comedy, so think the pacing and humour style of The Three Stooges for example, that insane pace of childish hit people over the head with a frying pan humour, with splatter. Splatter meaning as you all know gross out OTT gore. What makes Splatstick different from just ‘normal’ (if you can call it that) horror comedy is the pacing and the off the wall concepts. It is not difficult to come to this conclusion as the clue is in the title ‘SPLAT’ ‘STICK’ and the play on words from SLAPSTICK. Ok so I think I have established that point which is more than the author of the London Evening Standard does.

Second point of contention, he then goes on to say ‘what is splatter’ and comes to the conclusion it is Hostel II, being a definative guide I would expect some more films in there, especially ones which were made earlier than a few years ago.

Without going into what Splatstick is he then moves on to the question ‘who are the splatpack’, summarising these are Eli Roth, Rob Zombie, Neil Marshall, and James Wan, who worship at the altar of Takashi Miike and are presided over by the patron saints Robert Rodriquez and Quentin Tarantino. I cannot even analyse that statement because I do not even know what point he is trying to make.

As far as beginnings go he cites Psycho. What this has to do with Splatstick and or its development I have as much idea as you do, apart from Psycho being a forerunner film in the ‘horror’ genre altogether, but for insane horror comedy I would expect at least some mention of Sam Raimi or Peter Jackson, but not even a nod.

Finally he concludes that as the genre is so mainstream now it will probably run out of steam. So there you have it, and therefore for anyone who is interested in what Splatstick films are I have listed in chronological order the ones I consider my faves…

Now the first true Splatstick films that come to my mind are Reanimator, Peter Jackson’s Bad Taste and Evil Dead II. If there are ones before this I have been racking my brains, and of course researching, so feel free to add a comment in the box below and I will be happy to add your suggestions. The Evil Dead while having obvious ‘splatstick’ elements also has parts of straight up horror for that reason I have decided not to include it but it is an obvious forerunner of the manic type of no holes barred, gross out splatterfests of hilarity that came later. (We have now had Basket Case 1982 suggested see additional titles below).

1985 Reanimator- Gruesome doctor Herbert West tries in a series of failed experiments to resurrect the dead to dire and side-splitting funny consequences in this mental tale inspired by HP Lovecraft’s short story.

1987 The Evil Dead II- (Or Evil Dead II Dead By Dawn)  Sam Raimi ramps it up a notch as Bruce Campbell’s Ash returns to do battle with evil in this wacky gorefest with a unique comedy edge which plays on the themes of the original but with a heavy emphasis on riotous farce. 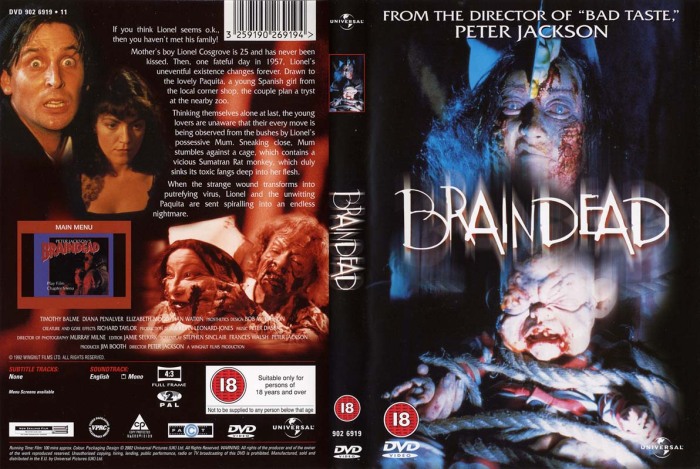 2001 Ichi The Killer (2001) In recent times the Asian horror market have been raising the bar and creating their own insane versions on the Splatstick theme, Ichi the Killer being one of the most notable. Sometimes the humour does not translate for a Western audience but the intention is there, and to be honest I love this what the hell element about these type of films. Ichi is funny, disgusting, gory and great fun.

Poultrygeist, Night of the Chicken Dead (2007) I did not think I would ever come across a film to mirror the intensity, gore and gross out comedy elements of Braindead, but this Troma addition does a pretty good job. Zombified fried chicken lashes out in this pure bloodfest in which NOTHING is off limits when it comes to playing it for laughs. Wildly politically incorrect, fast and furious horror/comedy/splatstick/musical mentalness.

Mutant Girls Squad (2011) Noboru Iguchi is not known for showing any restraint when it comes to depicting gore and comedy on-screen, and Mutant Girls Squad is about as nutty as it gets. Mutated girls fight for their rights against uncaring Government agents is this marvellous slice of WTF splatstick horror, full review here.

Bloody Bloody Bible Camp (2012) I recently reviewed this film here and interviewed the director Vito Trabucco, and what I loved about it was the perfect balance between gloriously outrageous humour and gratuitous gore in this speedball of blasphemous hilarity.

No this is not the DEFINATIVE guide to Splatstick just a starting point, feel free to leave any additions you would like in the comments box and I will be happy to add them with the aim of building something a bit more informative than the article that inspired me to write this.

Another Frank Henenlotter title Basket Case (1982) as suggested by thecarpenter666 from Horror Mansion Forum , making this the earliest addition so far on the list! 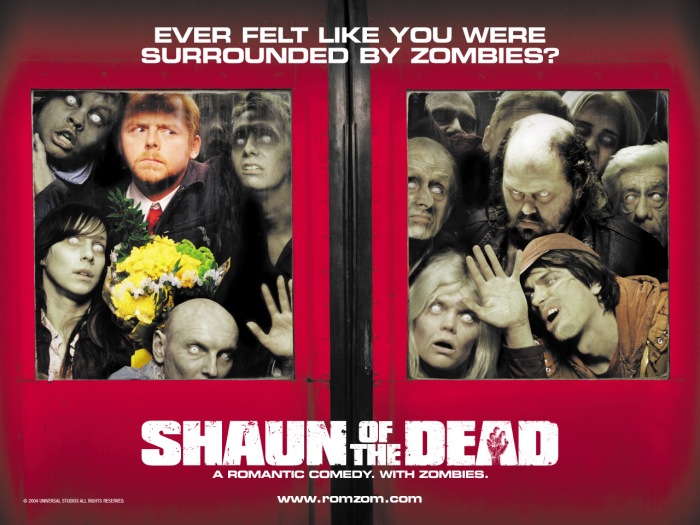 Suggested by Ren Riddles on our Facebook page Evil Ed (1995) 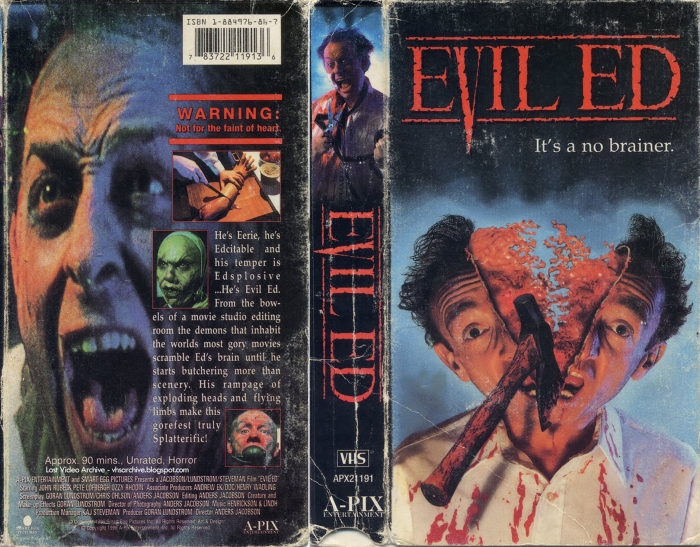 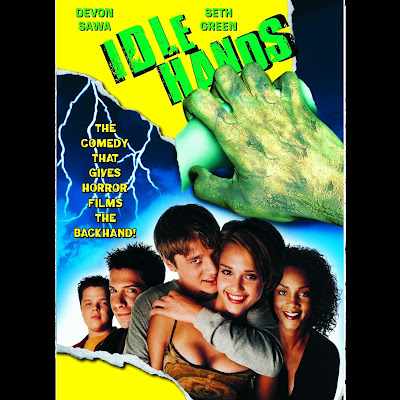 More suggestions from @horrorcritique The Horror and Science Fiction Critique 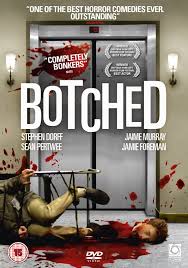 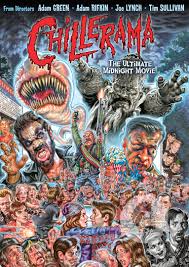 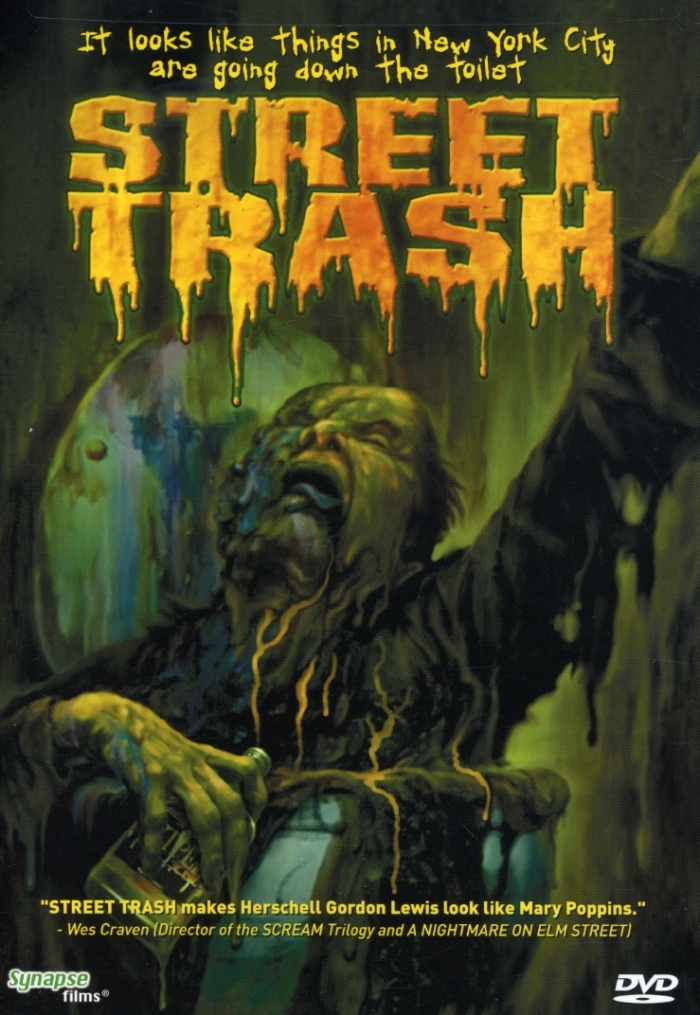 Has suggested some much needed Asian titles for the list 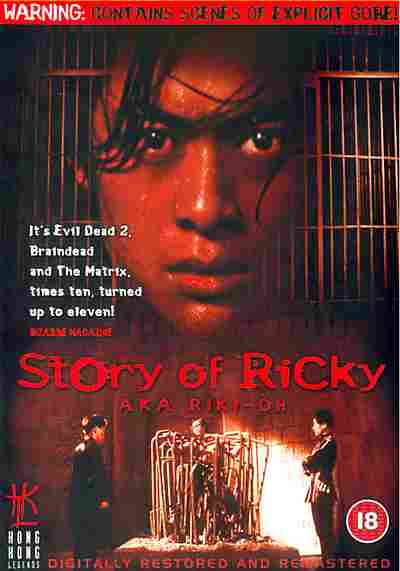