Oh joy of joys what a little retro trashy Brit gem I uncovered here, Lindsay Shonteff’s Night After Night After Night. Even though prior to watching I researched this and discovered that some anus had reviewed it on IMDb and given the entire plot away (including the killer’s identity) this aside it did little to ruin my enjoyment, however I would have preferred not to have known as it took something away from the overall experience. So here is the plot, a stalky killer does Jack the Ripper type slayings in London on random female victims. In lead roles we have a creepy Judge Charles Lomax (Jack May), a 70’s style cop Inspector Rowan who swears a lot, interviews his suspects whilst smoking a cigarette and abusing them (oh how I miss 70’s cops), and a playboy type hippy Pete Laver (Donald Sumpter) who manages to seduce every woman he comes in contact with, with his chirpy East End chitchat which is laden with a heavy dose of sexual innuendo, all of them giving fantastically over the top performances. My favourite had to be cop Inspector Bill Rowan (Gilbert Wynn) who is constantly irate and shouting, he does not mince his words either when it comes to interrogating people, he just tells it like it is. Hippy Pete Laver has some of the best dialogue of the piece, especially during his interactions with Inspector Rowan as he boasts about loving sex, and his prowess in the bedroom department, which does little to calm the cop down from having a complete meltdown. Rowan- ‘so you left this bird you just made love to’, Laver- ‘LOVE?! I banged her in the bushes and she liked it!’, Rowan- ‘but you left her?’, Laver- ‘I looked up from doing my bird and I sees this bit with the legs go by, and I think I’ll have a bit of that, so I finished off and went after her!’.

As for Jack May’s Judge Lomax he is perfectly uptight and just how you would imagine some sort of high court judge to be. There is a little side story with Lomax‘s sexually frustrated wife Helena (who he makes sleep in a separate room), slightly meaningless, but entertaining all the same and obviously put there to reinforce his sexually repressed attitude, which is further inflamed by his hatred for the free lovin youth he encounters in the dock of his court.

The main thread of the story follows Inspector Rowan who becomes obsessed with Laver and thinks he could be his main suspect. The legal system are not giving him much support however as Judge Lomax is more concerned with his assistant reading porn magazines in his spare time, something he fervently condemns him for, instead of focusing on his real job serving justice. The killings occur  mainly off camera , (I do suspect the rare copy I got hold of was cut, but I could be wrong). Nevertheless this film had a real grimy exploitation air which I lapped up, especially the scenes with cheeky cockney Pete Laver putting his moves on the ladies.  The film reaches the realms of pure insanity when the killer is revealed (I cannot say anything about it for fear of spoiling the climatic scenes) all I will say is it was pure campy brilliance.

It seems the director Shonteff  (as Lewis J Force) made some spy type films later on in his career, and after seeing this I cannot understand why he did not go in for more horror/thriller related projects because there is a real flair here for good old 70’s sleaze filmmaking evident in this feature (he did make a few however, just not enough in my opinion). Regardless of the simplistic plot you are not really sure who the killer is (unless you read it on IMDb beforehand) and when it finally comes out it is in true bonkers style, oh how I am dying to say what happens, so perhaps it is time to stop there. I could only find a VHS rip of this, which is not actually great in terms of quality, but if you can find it this is one worth hunting down, it is drifting around in lost movie limbo somewhere on the internet. 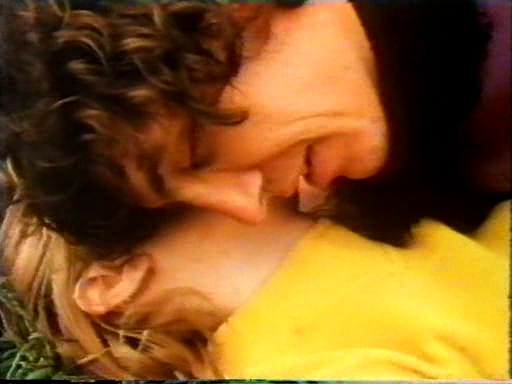 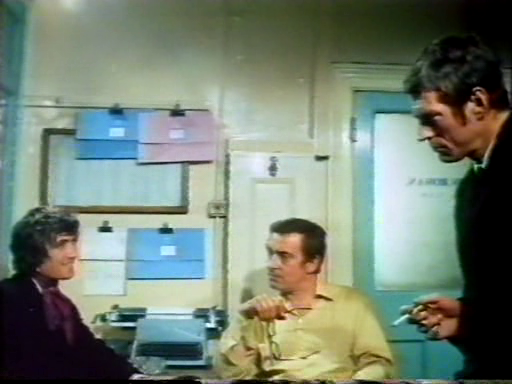 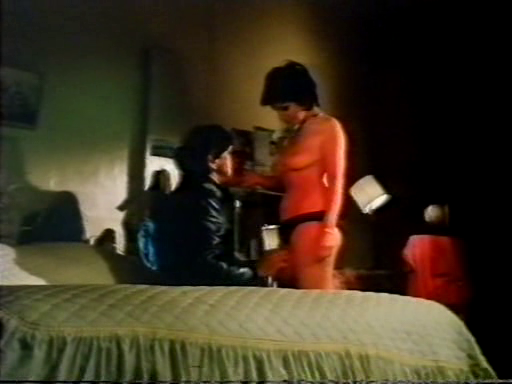