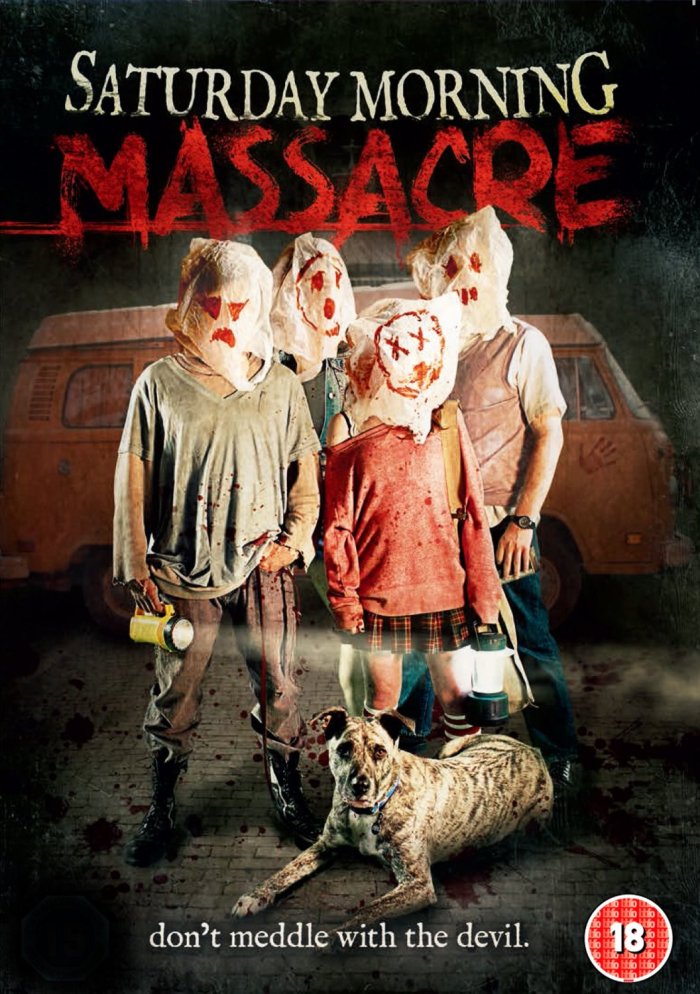 I’ve been into horror movies as far back as I can remember. One of the first films I can ever remember is ‘A Nightmare on Elm Street 2: Freddy’s Revenge’ so make of that what you will; I imagine most of us had a similarly terrifying film experience at an age that was too young to confidently deal with it. If I think further back though, maybe my love for scary stuff began even earlier; I was, and still am, a huge fan of ‘Scooby-Doo’. The Headless Horseman episode terrified me for weeks and the original series still stands up as entertaining genre fluff. Bearing this in mind, when I got wind of ‘Saturday Morning Mystery’ (US title) some years ago, I was really excited. It seemed like such a good idea; take the formula and character archetypes of the cartoon and twist them into a legitimate horror movie for an adult audience. With such a familiar and proven formula what could go wrong?

The film follows Nancy, Floyd, Gwen and Chad, an intrepid band of amateur ghost hunters who are called in by the International Bank to investigate a haunting at the old Keyser Mansion, a building it acquired through bankruptcy. Having destroyed a police operation to bust a child sex ring, the team need money and so jump at the chance especially when they are offered a substantial bonus. Having made a career out of debunking the supernatural as nothing more than carnival tricks and deception, the group are presented with their toughest case yet and are forced to consider that maybe, just maybe, the abandoned building actually is haunted.

‘Saturday Morning Massacre’ took an age to get a UK release and, on paper, it’s difficult to see why. Pitched as an adult version of ‘Scooby-Doo’ it’s an easy sell both to genre and non-genre fans alike; it is odd then that the film was released entirely without fanfare. In fact, the only reason I knew it had been released at all was via an updates email from Amazon I registered about twelve months ago. After viewing it I am sad to report that, whilst there are some really positive points, SMM is a confused mess.

The script, complete with hokey haunted building and shifty local law enforcement, is pure ‘Scooby-Doo’ although the film takes a huge shift at around the hour mark where it loses courage in its central conceit and becomes a ‘Wrong Turn’-esque straight horror movie. This is no bad thing in and of itself but when one considers the movie as a whole, it is a jarring and unwarranted change. One of the main strengths of the movie is the extent to which is nails the kooky ‘Scooby-Doo’ vibe in the opening section. Tonally this part is absolutely what it claims to be – an adult-oriented parody of the cartoon. That’s not to say that it makes sense because it absolutely does not – events happen that don’t seem to connect, characters behave in ways that make no sense and, once a drugs subplot is thrown in, the narrative begins to fall apart. Conversely, the straight horror finale makes perfect sense and the story progresses in solid, if predictable horror fashion. This gives the film an awkward, schizophrenic air; with twenty minutes left it leaves behind the fun, strange tone of the opening hour and goes crazy, throwing in bisections, decapitations, stabbings, bludgeonings and drownings.

The performances are perfectly serviceable and it is commendable that the cast were chosen for their ability to fit the character cut-outs rather than for a physical resemblance. In terms of performance Ashley Rae Spillers channels Janeane Garofalo as Velma-inspired Nancy, Johnny Mars gives the Shaggy-inspired Floyd a grubby stoner vibe, and Josephine Decker is likeable as Gwen, our stand-in for Daphne; all do a decent job in difficult circumstances. Less impressive is Adam Tate, as Chad, who never comes across as anything but whiny and irritating; he also seems to be at least a decade older than the rest of the cast which serves to further take you out of the narrative. There is a dog, named Hamlet, but its brief appearance is limited to a convenient plot point towards the end.

Visual effects are few and far between in the opening section limited, almost exclusively, to a van fire around the middle of the film. The whole thing had become so complicated and confusing by this point that I, like the characters in the movie, wasn’t sure if it was actually supposed to be on fire or whether it was part of their accidental acid trip. Either way, it is singularly the worst use of CG I have seen so far this year; whilst one can forgive the shortcomings of working on tiny budgets, it does look ridiculous and I think a better decision would have been to have it happen off screen. Once ‘SMM’ goes into full on horror mode, the effects really pick up both in terms of frequency and in terms of quality. All the deaths are fairly gruesome and, some frustratingly fake-looking blood splatter aside, well realised, the villains are convincingly, if simply, made up and the cast throw themselves into it with gusto. The sound design is unremarkable but effective in supporting the on-screen action.

According to the production notes ‘Saturday Morning Massacre’ took just over ten days to film. In this respect I doff my hat to Spencer Parsons and his team. However great the idea though, the execution leaves much to be desired. The film is unable to decide definitively where to hang its hat; the parody aspect is fun, if confusing, and tonally spot on; the straight horror at the end was fun, fast paced and entertaining. Unfortunately, these two bits do not come together into a cohesive whole; this should have been picked up at script stage and rectified. Honestly, I would love to see Parsons revisit this idea with more time and money to invest; there’s a genuinely fun horror movie to be made using this template. Alas, ‘Saturday Morning Massacre’ is parts of two decent movies stuck together; as a complete viewing experience it is diverting but ultimately confusing and disappointing. A shame. 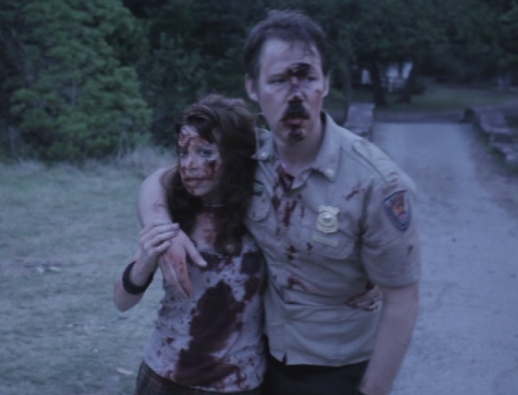 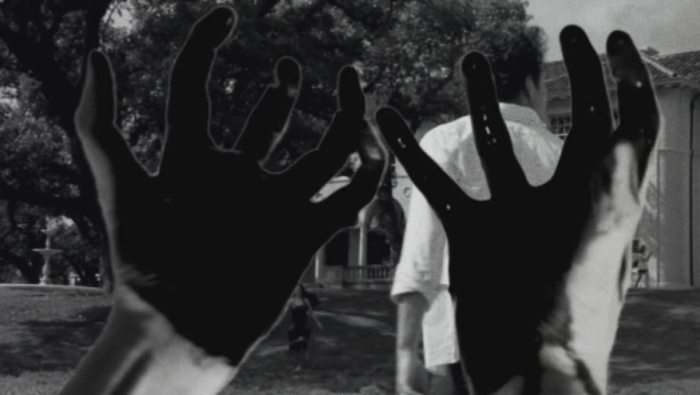 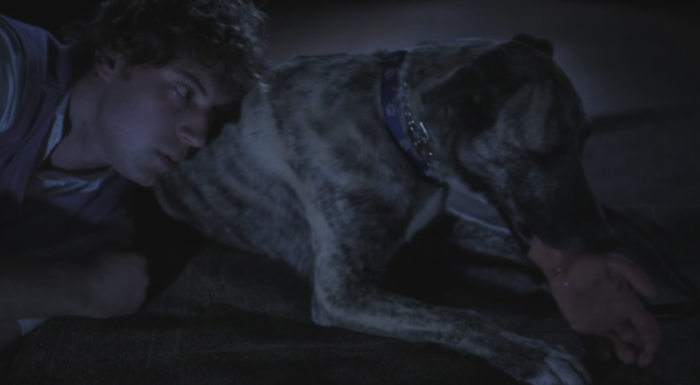